Innovation for Good is HtoH Transformation 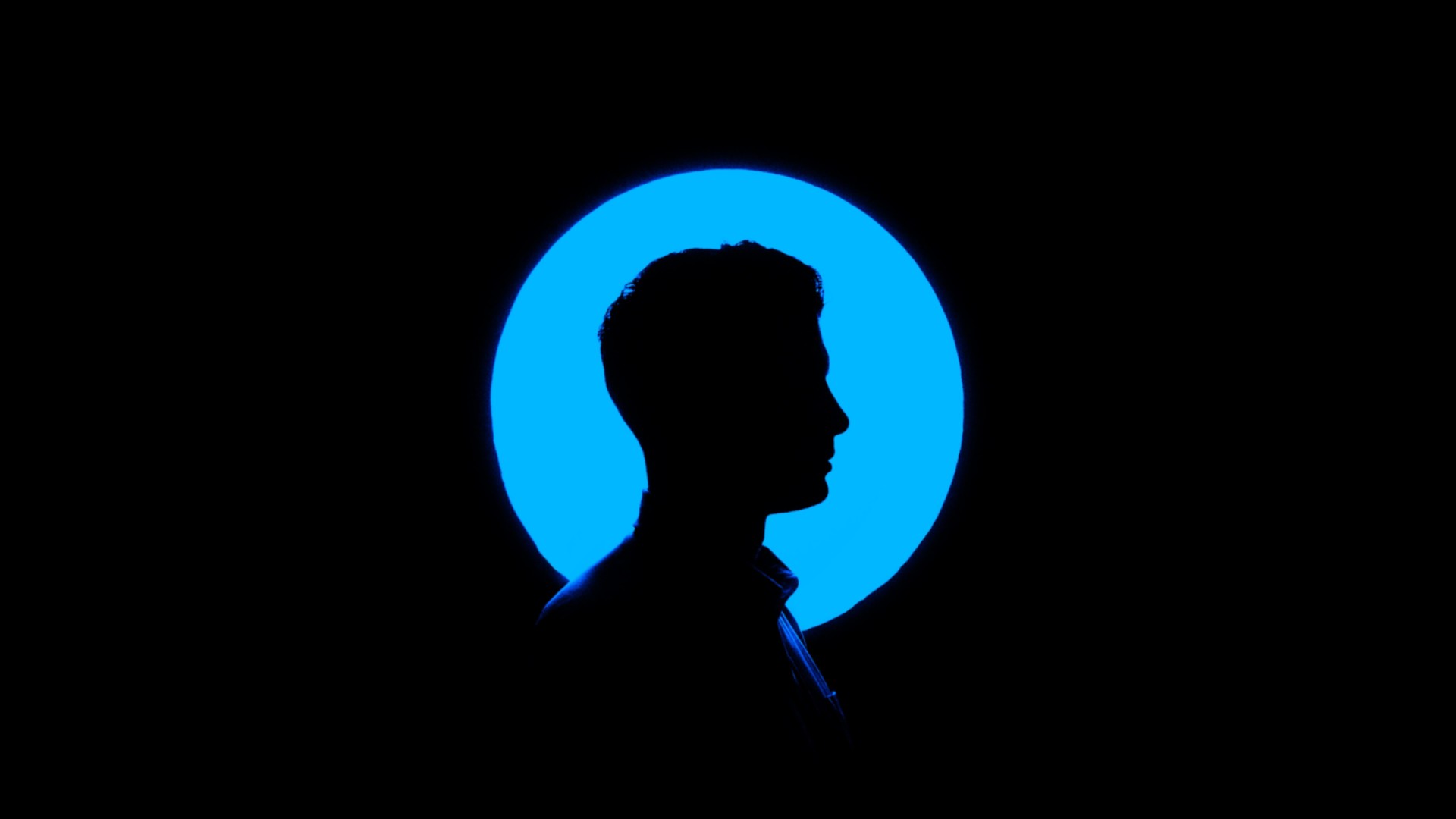 In this “funky, flowy, fuzzy” world where the paradox reigns supreme, in this “pipolised” era of generalized mistrust, in this egalitarian century that prioritizes the claims of the ego, being HtoH – whether personal or pro (2 hybridized caps now) – is characterized by 12 factors or postulates (totally non-exhaustive and absolutely questionable list).

1- HtoH, first of all, is to assume the invariability of man (subject to the goddess Mnemosyne). Many modern sociologists are convinced that man can be improved, that progress improves him, that science improves him. Fadaises! Mankind, if it has changed its habits – for that of an avatar or a Martian cosmonaut – is always the same character, even grandiose or pathetic, sublime or mediocre, ego or eco (to use the terminology dear to sociodynamics…)

2- HtoH is then taking into account the respective cultures (individuals, companies, countries…). Surprisingly enough, this cultural factor is largely underestimated in interrelationships, during mergers or during diplomatic discussions. However, as Peter Drucker humorously says: ”culture eats strategy for breakfast”. In an innovation approach in particular, Tilt ideas first analyzes the company’s culture – strong in its history, its values and modes of organization … – before defining the most relevant process. We call this Innotypes©.

3- HtoH is also about taking into account cognitive biases that guide most of our choices. Among them, our favorites at Tilt ideas relate to the so-called rules, reproduced habits or pre-designed ideas that often prevent us from investigating new exciting routes (see the post it of #3M, the bagless aspi of #DYSON, the Actifry of #Seb…). Contrary to what we think, the rationality of the human is very limited when making a choice. Our DrDR© method aims to identify these biases to better challenge them.

4- To be HtoH by the way – and this, no A.I. or robot will chip it to us – is to bring what I called “added warmth”. In other words, empathy as embodied in Japanese omotenashi (i.e. the benevolent consideration of the other). Western empathy, on the other hand, has become (unfortunately) a caricatured concept due to confinement and teleworking. I much prefer the Japanese notion…

5- Which brings us to the 5th postulate, now popularized in the concept of experience under the term symmetry of attentions, guarantor of balance and win-win in human interrelations. Covid-19 has been an accelerator of awareness of this symmetry, due in particular to the amplification of digital technology that blurs the pro/personal boundaries in our lives;

6- This 5th posture should logically lead to a 6th behavioral factor: be “cash”, ie. « walk the talk « . In French, translating into symbolic or systemic actions what one says, proclaims or promises… because to be human is to commit.

7- To do this, and embody this HtoH, nothing like Q.I©, quality of initiative. Strangely little taught in school (where we mainly disseminate dogmas, frameworks, so-called rules, certainly necessary but largely insufficient), this EQ is nevertheless key to amplify the human in us. In the sense that taking the initiative is stimulating but above all gives the impression of revealing oneself and better controlling one’s future.

8- To be HtoH is also to apply the “conatus” dear to Spinoza. It consists (yes, yes, we agree, it’s easier said than done…) to persevere in the effort we put to remove obstacles, which, therefore, makes us access joy. No HtoH without daily jubilation in the marathon that is life;

9- To be HtoH, by the way, is not taking yourself seriously even if one exercises a serious profession. Otherwise, the main risk is to be condescending – in one word please 😊 – and inauthentic. It gives us an extra mask or costume that buries this human factor;

10- Being HtoH also means adopting another great posture: “fix the client before fixing the problem”. Take care of the human before taking care of solving his problem. We have all been confronted with this type of situation where simple access to a human rather than having to type 1, 2, or 3 is enough to de-stress, reassure. Conversely, taking refuge behind processes or tools to solve the problem often paradoxically amplifies it.

11- HtoH tomorrow, it will also stop gargling about these gadgets what are “agility” (the company or our lives are filled with essentially heaviness and complexity), “benevolence” (I prefer that of “goodviolence”, closer to reality) or “being oneself” (which bogged us down in a twenty-first century narcissism exacerbated by social networks and the hyper-individualism of the “me generation” or personal branding;

12-  HtoH, well, it’s also avoid at all costs what I have called the “BBB” (Better But Boring). A syndrome that threatens the “huming engineer” that lies dormant in each of us, in his fantasy of achieving perfection.

In short, to be HtoH is to be a hybrid of Henri de Monfreid, Sylvain Tesson or Arthur Rimbaud (in other words, walkers nose to the wind and eyes wide open), with Alain Damasio or Frank Herbert, two prospectivists who do not bear the name but describe a future where humans fight to preserve their place vs machines.
To conclude and pay tribute to Bernard Stiegler, these 12 postulates are intended to: ”… Channel our jubilant impulses into sublimatory investments… for the happiness of the individual lies in his own transformation… »
** cf. Article published by Mediapart in 2019

Kintsugi is Innovation For Good in Japanese

Why building Options on different future Scenarios reduces your Risk

Glossier, the brand created by and for millennials